Back to all posts

Audiation, Respect, and Learning to Listen: A Lesson on Giving a Lesson  (An Essay on Music intersecting with Social Justice) 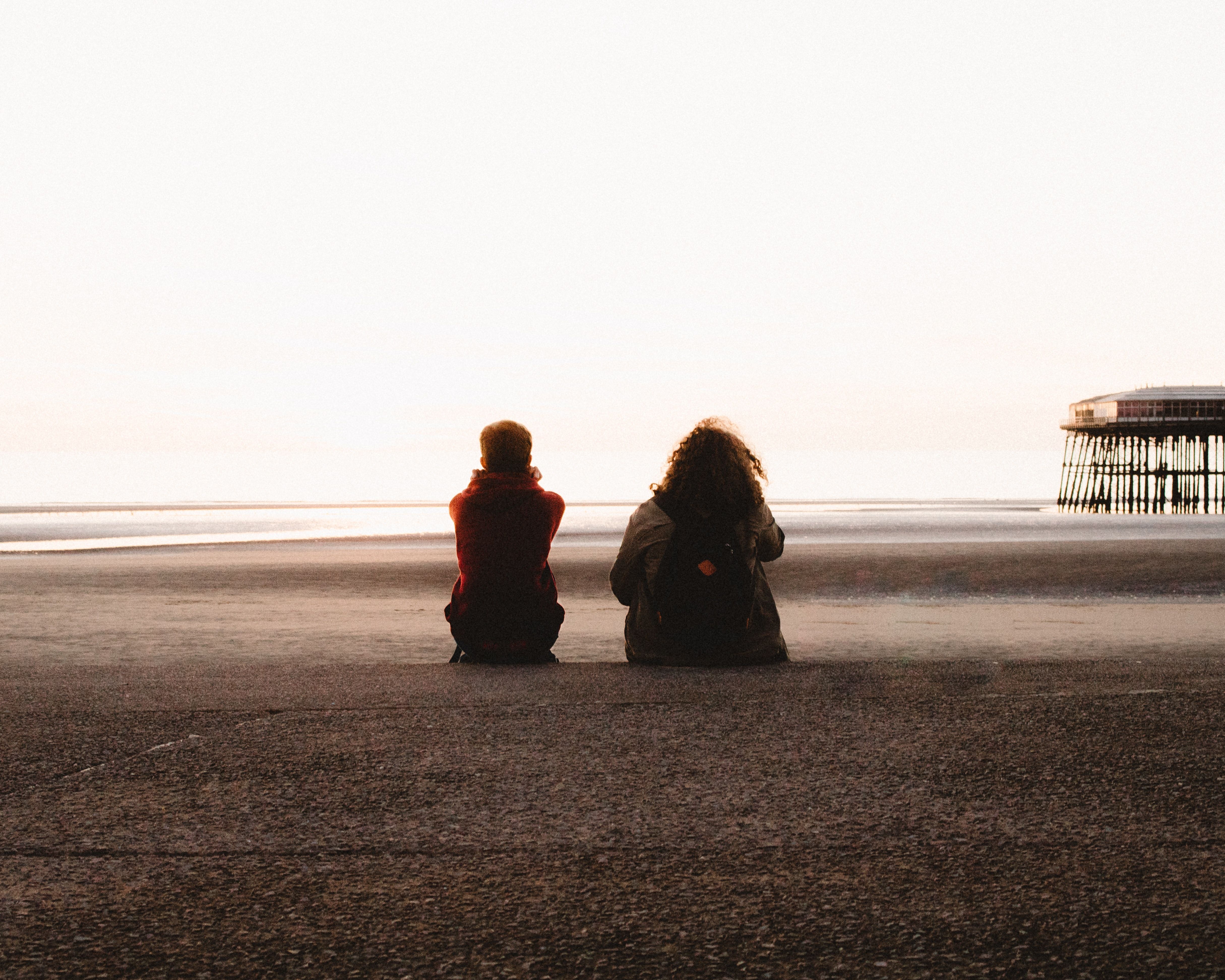 “Remember, even if the bow is the only thing you accomplish in the first lesson, that is your one point for Parker for the week. Give him only one goal. Then praise him when he follows through!” My mentor reflected the excitement of a child who had just discovered ice cream.

Every Suzuki music lesson starts with a formal bow between the teacher and the student. It is meant only to begin and end the lesson—not be the entire lesson.

“Then when he accomplishes the bow, the following week position him at the piano, and show him how to sit at the bench without making a sound. Again, remember to praise him for his accomplishment!”

That can’t be enough, can it?

Christina’s guidance made me nervous, even though my first lesson with Parker was a bit chaotic. However, she was the child whisperer, not I. I had been teaching for seven years until then, but my classroom management came from intimidation and strictness. Suzuki was not only a new curriculum but an entirely new philosophy. After a full week’s worth of training, observing different children playfully demonstrate mature concepts, I expected a fluid start. Instead, Parker didn’t last ten minutes without squirming and running away. It took several lessons for him and me to successfully lock eyes, let alone to bow to one another. I knew the three-and-a-half-year-old didn’t comprehend the significance of our ritual. But it would be simplistic to say that Parker was the only one who struggled with it. Even I had easily disregarded our bookend habit.

The bow is the sign of mutual respect. No matter how the lesson progresses, positively or negatively, it starts and ends with a bow. The listening practice then follows. In Suzuki, students are taught restraint and are not allowed to press a note until they have mastered the bow, silence, and listening. These must be the foundation for conduct and discipline. If these two elements are not established at the onset, it creates a perpetual pattern of mistrust, negativity, and mistakes that will need repetitive correction in later lessons.

What if the bedrock for every conversation was mutual respect and radical listening? We would avoid impulsive social media posts — regretful exhibitions of our lack of emotional control and ignorance. Listening wouldn’t be weaponized as a way to attack debaters. Speeches would more reflect principles and beliefs without the need for self-validation or exhibitions of self-righteousness. The ancient wisdom of being “quick to listen and slow to speak” would bring life to our relationships. Although I was the leader in the classroom, being too preoccupied with my dignity and control blinded me from seeing Parker’s unspoken needs. Furthermore, a chance was missed to give generously to him.

In the United States, there has been a recent increase in discussions regarding the nation’s divisions in race, gender, sexuality, religion, class, and political party affiliations. It is easy to corner people into over-generalized associations. I see it when people clutch their belongings when my black male friend strolls by, or when the local panhandler—a veteran with PTSD— is painted as a social welfare leech. Misinformed judgments feed systems that continue to disadvantage and exclude certain groups from rising. Injustice occurs when we refuse to regard others as valuable as ourselves.

Honor brings about unlikely conversations. Our goal in conversation should not be Agreement but powerful empathetic exchanges. It is not that we become a homogeneous people, but a mosaic. Non-profits inform me about modern slavery as we collaborate for benefit concerts. Multiple friends work at Lawndale Health Center — a clinic specialized in providing medical assistance to folks of diverse classes and races. Conservative and liberal friends dialogue on how to pour finances into the causes they want to champion. Certainly, it takes effort to connect over a common vision; however, when others are valued, unity can happen — improbable bonds are created to heal society.

Imitation is necessary for the initial stages of learning but eventually, students must hear and play music without a teacher’s prompting. The ability to hear a sound in one’s mind without its externalization is called audiation. Audiation is trained through consistent active listening and denotes musical comprehension. An idea must be heard before it is played, improvised, or composed. Students must not only hear in their minds past iterations but must hear their own interpretation. Without this, students cannot create nor contribute to a musical conversation. Copying without offering new insight stunts any real dialogue. Educators who only want exact regurgitations only make clones. They lose opportunities to learn from their apprentices and to engage in a fresh expression.

Similarly, as I engage in discussions with counterparts, I have found it beneficial to step back from directing a conversation to a particular conclusion. Instead, I have learned more like the one who brings questions, observes cues, and allows for speakers to arrive upon their own revelations. When my conversational partners have expressed their thoughts and their points of view without abrupt interjections, they are naturally inclined to hear my perspective.

It has been two months since my first lesson with Parker. Not only has he improved the bow, but he has surprised me by improvising his own ideas. During one of our activities, Parker not only accurately clapped the given rhythm but casually proceeded to make up a few patterns of his own. His father and I gratefully clapped back his examples and were pleased to see him engaged.

Parker and I have just begun our conversation. We are still learning about honor and the art of listening. Currently, we may not fathom the other discussions we will have to explore. I may not even anticipate the other ways in which he will educate me. He may not know it now, but our lessons have already shown him values he will need inside as well as outside the classroom.

And that is already a good start.